What is the field of application of a solenoid valve

Part 3 is dedicated to the field of application of the top product from nass magnet.

This is to say in advance: There is not only one field of application, there are countless applications around the world where our solenoid valves are reliably doing their job.

As a quick reminder please note that "a solenoid valve is a kind of pilot for the main valve with clear instructions for the gas: There is the way... right now! And now not. And so on."

Regarding the design of this "pilot" we showed in the second part of our series that - roughly speaking - it consists of the solenoid coil as the electric component and the valve system as pneumatic part. It remains the exciting question there a solenoid valve develops its abilities in practice.

Why do customers prefer our solenoid valves?

The question might appear to be a bit exaggerated in view of a disputed market for electromagnetic solutions. But the modular components that nass magnet/nass controls offer are available in countless variants and are real "runners" on the market. And this, in case of System 8 for instance, for more than 40 years!

Why is this so? A short look into the technology history gives the answer:

Between 1960 and 1969 the predecessor of nass magnet GmbH, the Wilhelm Nass KG, was significantly involved in setting standards for the interface between the electronic and the pneumatic control of a unit or a machine that had not been existing before. Nass launches the modular systems System 18, 16 and 12

From that time on it is standard that a customer can have "his" component assorted as requested since the system groups are stored according the modular system. In the next decade (1970s till 1980s) the modular systems System 6, 8 and 13 make the range of products perfect. Solenoid coils for hazardous locations and miniature valves make the modular systems complete at the end of the 1990s.

The system groups that we are developing, producing and selling, have got two things in common: They are reliably doing their job as "pilot before the main valve" (see above). At the same time they as a whole - as described in the catalogue - do hardly leave a customer's wish open. But should this be the case though, because the progressive automation of technical processes requires this, a solenoid valve is adapted to the customer's request or nass magnet develops a completely new component together with the customer.

The application is the yardstick for the technical layout

No matter, if a customer picks his "personal jigsaw pieces" from our catalogue, if a modification is needed or something completely new: It is always the machine, plant or technical unit (application) where our solenoid valve will be used in, that determines its design and performance (technical layout). And this what our little series will be about finally.

"Forgers and hypocrites are those who manage everything in theory, but not in practice.", already knew the Greek natural philosopher Demokrit (from 460 to 370 B.C.), The solenoid valves from nass magnet must lead an appropriate proof of course that they are able to perform what was ordered. - "Yes, they can!", do (not only) the following examples show.

At many places solenoid valves from nass magnet provide the perfect pilots.

Everybody knows it: the automatic door system in trains.

It is a complex system that the opening of the door is blocked or not by the train driver, depending on individual situations.

An ideal field of application for solenoid valves from nass magnet.

The air suspension is a type of vehicle suspension powered by an electric or engine-diven air pump or compressor.

This compressor pumps the air into a flexible bellows, usually made from textile-reinforced rubber. The air pressure inflates the bellows and raises the chassis from the axle.

Air suspension is used in place of conventional steel springs in passenger cars and in heavy vehicle applications such as buses and trucks. It is broadly used on semi trailers, trains (primarily passenger trains). One application was on EMD's experimental Aerotrain.

The purpose of air suspension is to provide a smooth, constant ride quality, but in some cases is used for sports suspension.

The air supply units needed for an air suspension in numerous vehicles around the world are often equipped with components from nass magnet.

An anti-lock braking system or anti-skid braking system (ABS) is an automobile safety system that allows the wheels on a motor vehicle to maintain tractive contact with the road surface according to driver inputs while braking, preventing the wheels from locking up (ceasing rotation) and avoiding uncontrolled skidding. It is an automated system that uses the principles of threshold braking and cadence braking which were practiced by skillful drivers. It does this at a much faster rate and with better control than a driver could manage.

Since initial widespread use in production cars, anti-lock braking systems have been improved considerably. Recent versions not only prevent wheel lock under braking, but also electronically control the front-to-rear brake bias. This function, depending on its specific capabilities and implementation, is known as eletronic brakeforce distribution (EBD), traction control system, emergency brake assist or electronic stability control (ESC).

Imagine you are driving on the A2 on a rainy day. Behind you is a truck in which a reliable double coil (solenoid valve) from nass magnet is doing its job. You think "How nice that nass magnet is there." There is nothing else to add. Only one little thing: The list with examples for the fields of application of our solenoid valves could be longed over many pages. 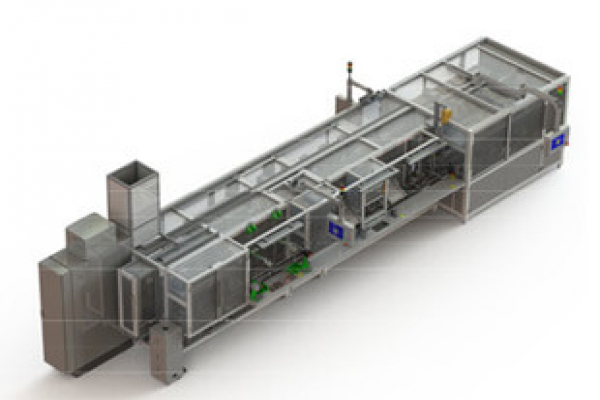 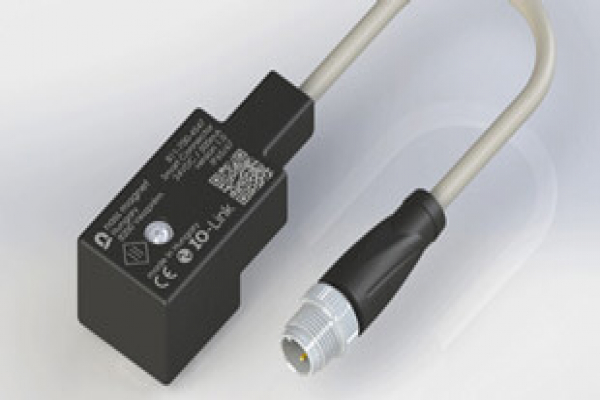